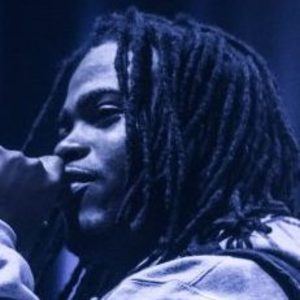 Hip hop music producer known widely for his work with rappers like Wiz Khalifa, J Cole, and Curtis Williams. He is best known for songs such as "Keep Running," "RUN & SHOOT," and "U.O.E.N.O."

He released the EP Community Service online in March of 2015; in July 2017, he released his debut album titled WOO$AH.

His real name is Markus Randle. Though he was born in Edgefield, South Carolina, he was raised in Atlanta, Georgia. He has a nephew named Riley.

Childish Major Is A Member Of