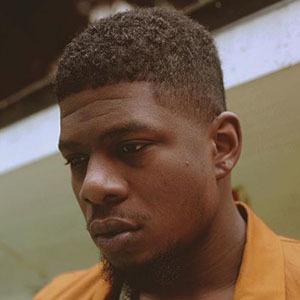 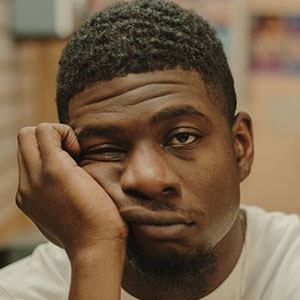 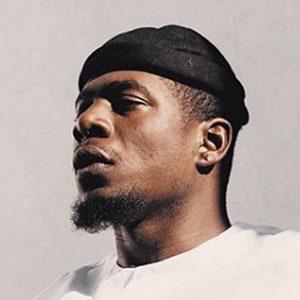 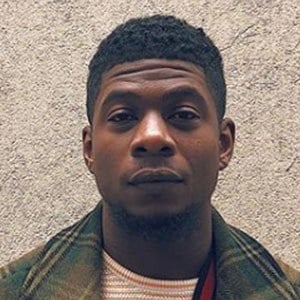 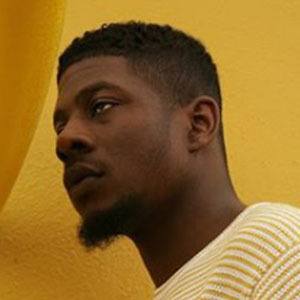 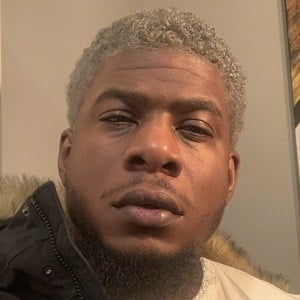 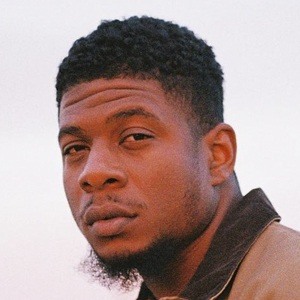 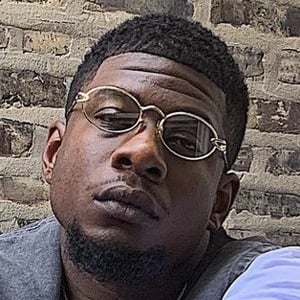 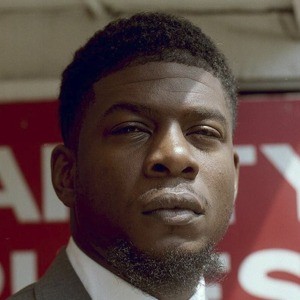 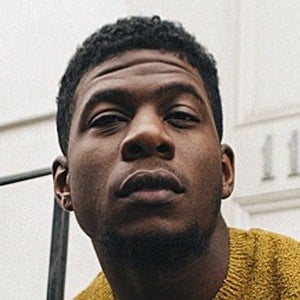 Chicago-based rapper who attracted attention for his mixtapes The Micktape, The Waters, and The Pursuit of HappyNess: The Story of Mickalascage. His debut album, The Healing Component, was released in September 2016.

Early in his career, he contributed to a recording by a Chicago hip-hop collective called Saba.

His third solo recording, Trees and Truths, is more lyrical than his other early work and contains elements of jazz and references to the Bible.

In 2014, he toured with Method Man, B-Real, and a number of other rappers.

Mick Jenkins Is A Member Of