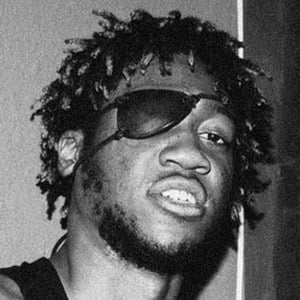 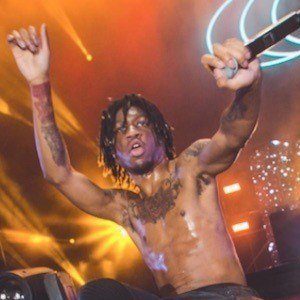 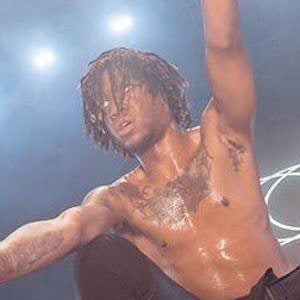 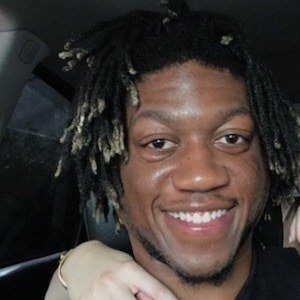 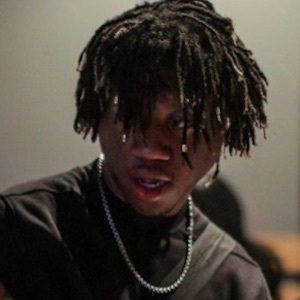 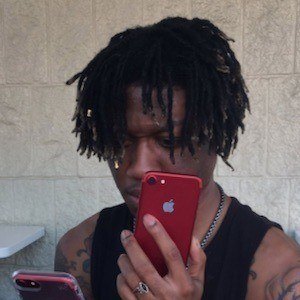 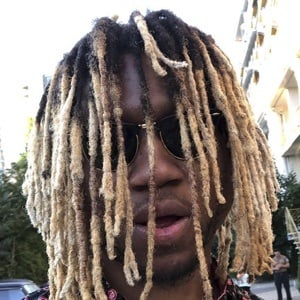 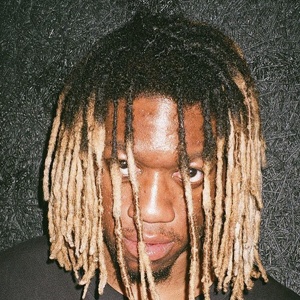 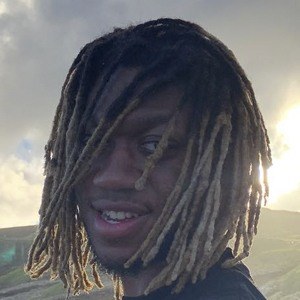 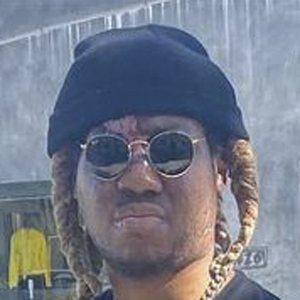 Signed by Quality Control in 2014, this Atlanta born and raised rapper broke out with his single "U Guessed It" from the collaborative EP Give Em Hell.

His first release was a mixtape called Live Life.

His single "Road Running" was released before "U Guessed It" and helped him initially gain some popularity.

He is from the Southside of Atlanta, College Park. His father is Nigerian and he has a sister.

He and fellow Atlanta-based hip-hop artist ILoveMakonnen used to play each other's tracks before either of their careers took off.

OG Maco Is A Member Of