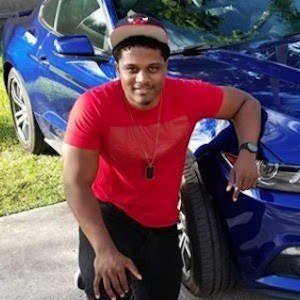 Basketball superfan who shares his thoughts on the state of the NBA in YouTube videos. He also posts gameplay from the NBA 2K franchise.

He has garnered more than 350,000 subscribers to his channel. His first two videos to hit 1 million total views were "Steph Curry's terrible habit that may damage his legacy" and "The top 3 times Lebron's legacy was on the line...and he responded."

Dom2k Is A Member Of