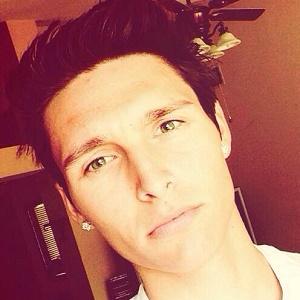 Web video star who first gained fame on the 6-second video app Vine and later developed a following of over 20,000 on Instagram.

He worked as a barista at Starbucks before gaining fame on Vine.

He had over 290,000 followers on Vine by the time the app was discontinued.

He is from San Diego, California and has a brother.

Domenic Dallas Is A Member Of