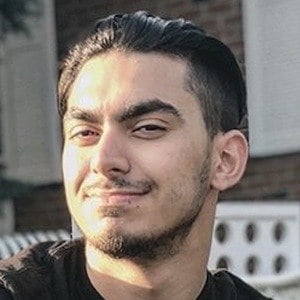 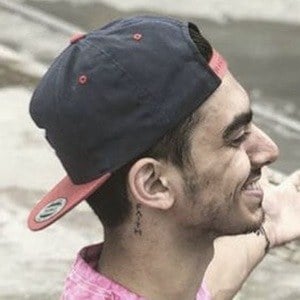 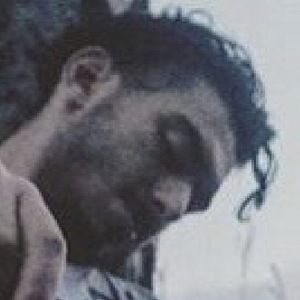 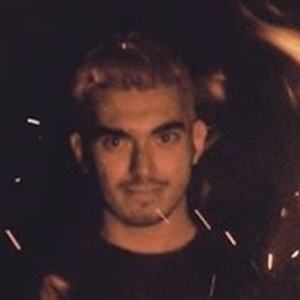 Filmmaker, cameraman and video editor who became a social media star thanks to his collaborations with Jesse Ridgway aka McJuggerNuggets. His personal YouTube channel features original shorts and has earned more than 4.4 million views.

He began making videos when he was just 9 years old.

His most-viewed YouTube clip became a fan-made teaser for The Walking Dead. In addition to his YouTube presence, he is also a Twitch streamer.

He was born in California and raised in New Jersey.

Domenic Maisto Is A Member Of