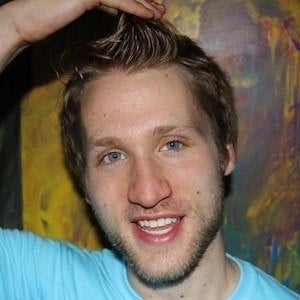 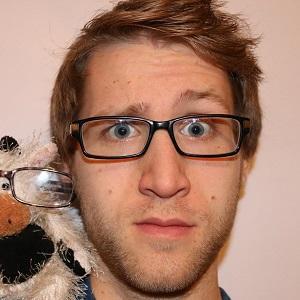 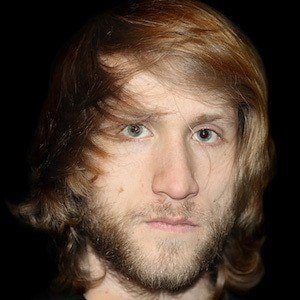 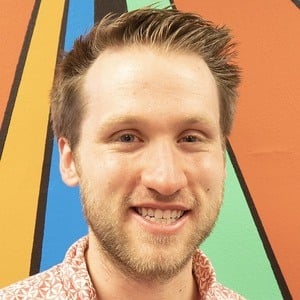 Well known by the online persona McJuggerNuggets, he is a Twitch live stream partner and YouTube phenomenon who created RiDGiD STUDiOS. He has over 4.1 million subscribers on YouTube and his video "Psycho Dad Shreds Video Games" has garnered more than 30 million views. The video features his dad running over his video games with a lawn mower.

He started uploading videos to YouTube back in December of 2006.

He was affiliated with the hashtag #PsychoStreamRaid which was trending in January of 2015. He was behind the viral video "Psycho Kid Ruins Thanksgiving." He is an exercise junkie who has completed the Insanity program about 8 times. He became founder of an app called StoryFire.

He started dating Juliette Reilly in September of 2013, but the two broke up in 2018. He and Ashley May began a relationship in July 2019. He attended Rowan University and graduated in 2014 with a degree in Radio/TV/Film. He has an older brother named Jeffrey Jr. and his father is Jeffrey Sr.

His videos sometimes include other YouTubers such as RackaRacka and Pickleboy.

Jesse Ridgway Is A Member Of