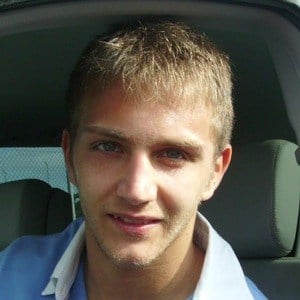 He married Pamela Chioccioli in 2009. They have a son named Alfredo Criscito.

He and Juan Manuel Vargas Risco are both left-backs who have played for Genoa.

Domenico Criscito Is A Member Of