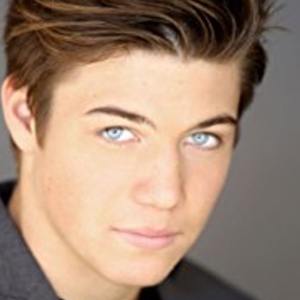 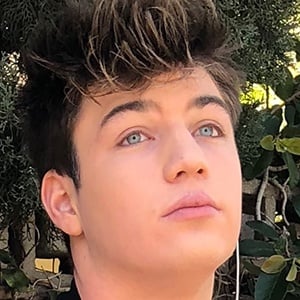 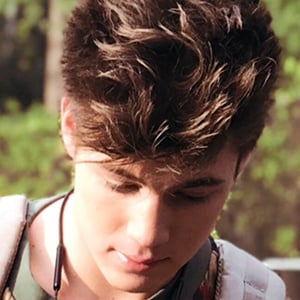 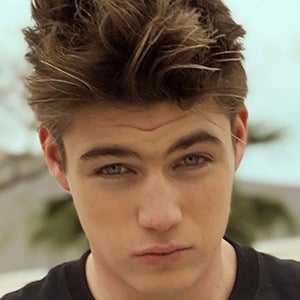 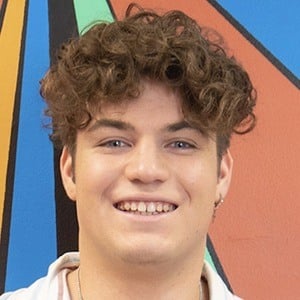 Actor who became known for his role as Aiden in the 2016 comedy The Bandit Hound. He's also had roles in TV series such as Instant Mom, Clique Wars, Conan and The Mentalist. In 2018, he was cast in the Brat web series Total Eclipse alongside Mackenzie Ziegler.

He grew up in Kailua, Hawaii and later moved to Los Angeles to pursue acting at the age of 10. He made his TV debut as a student in CSI: Miami in 2012. He was a former All-American Olympic water polo player.

He has performed stand-up comedy at the Hollywood Improv since the age of 10. He is also a singer-songwriter and released his first EP Intimidate Me in 2018. He appeared in Johnny Orlando and Mackenzie Ziegler's music video for the song, "What If."

He was raised by his mother Kasey. He also has a yellow lab named Bo.

He was featured in an episode of Instant Mom starring Tia Mowry and Michael Boatman.