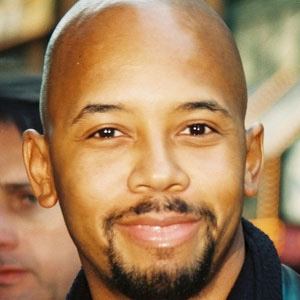 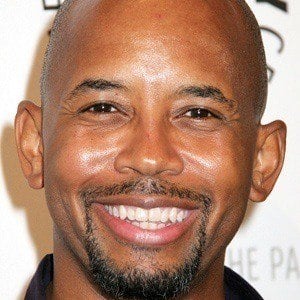 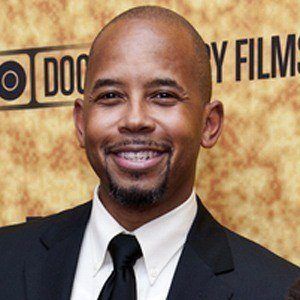 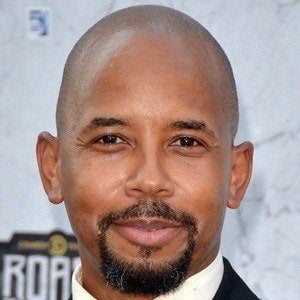 Well-known actor who appeared in the popular ABC drama China Beach and in the HBO series Arli$$. He also plays Charlie Phillips in the series Instant Mom.

He graduated from Western Illinois University. In 1997, the university honored him with its Alumni Achievement Award.

He was nominated for an NAACP Image Award for his supporting role in the hit ABC sitcom Sin City.

He was born in Colorado Springs to Daniel Boatman and Gwendolyn Boatman Pugh.