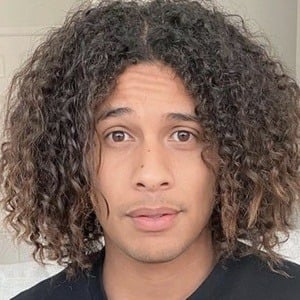 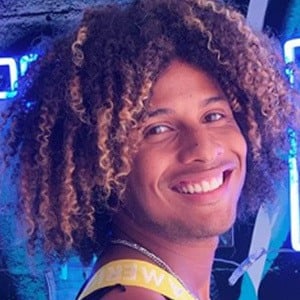 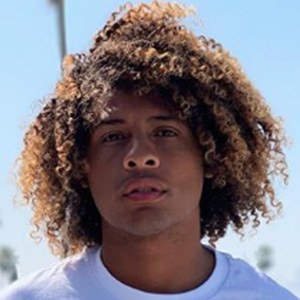 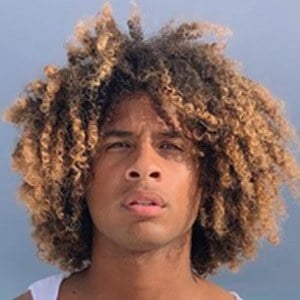 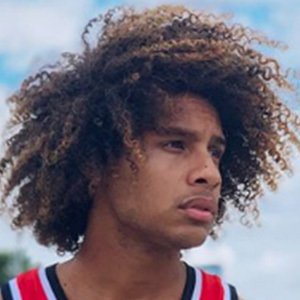 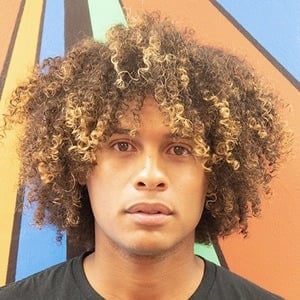 TikTok creator whose comedic sketches have earned him over 10 million fans. He is also a model and actor.

Throughout high school, he participated in theater and walked the catwalk at a fashion show at the House of Deron. He was previously popular on the app Vine, earning more than 90,000 followers on the short form video app.

He has his own self-titled YouTube channel where he has posted a variety of videos, including covers of stars like Harry Styles and Zayn Malik.  He had a Snapchat Spotlight video with his wife and daughter go viral receiving hundreds of thousands of views.

He's lived in Houston, Texas and Los Angeles, California. In May 2020, he married Bella Kunst. He and Bella welcomed a daughter named Rose in November 2020.

Like Drew Phillips, he is a popular Texas social media star who gained fame on Vine.

Dominic Toliver Is A Member Of