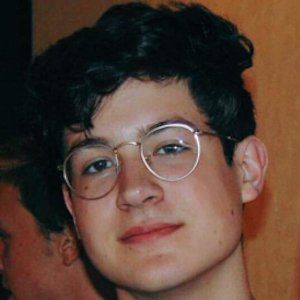 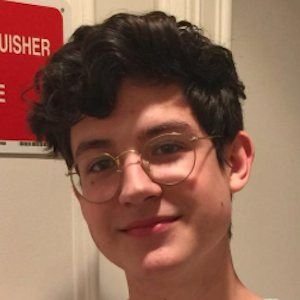 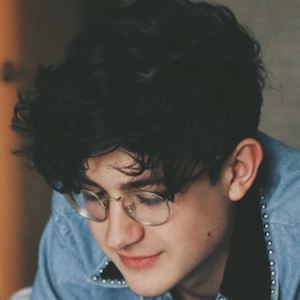 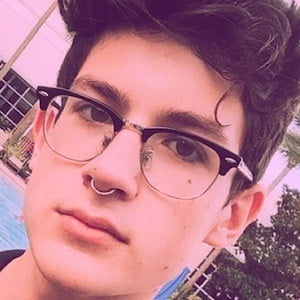 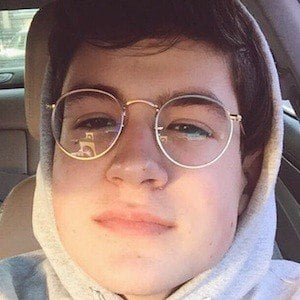 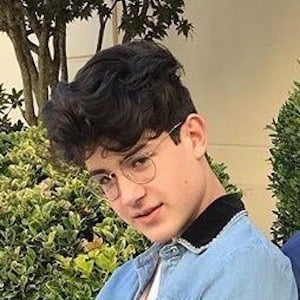 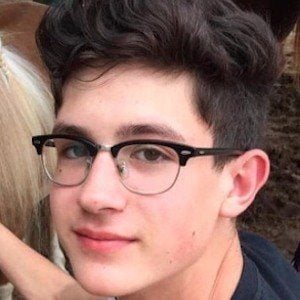 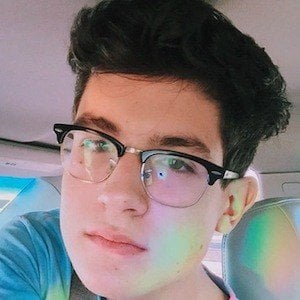 Best known for posting comedic videos and challenges to his YouTube channel, which has earned over 400,000 subscribers, he was previously known for his popular Vine account, which accumulated over 500,000 followers before the app was shut down.

He has lived in Granbury, Texas. Many of his Instagram posts feature his sister Madeline and his mother.

He collaborated with fellow Vine star Christian Akridge on the app.

Drew Phillips Is A Member Of