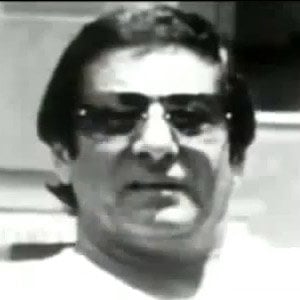 Captain in the Bonanno crime family of Brooklyn had his group infiltrated by the undercover FBI agent 'Donnie Brasco.'

After the FBI agent Joseph D Pistone went undercover in the mafia, he became particularly close with Napolitano, who trusted him with many of his operations.

Despite knowing that his breach of security would cost him his life, he said he bore the FBI agent Pistone no ill will - that the agent was only doing his job.

He was born in Greenpoint, Brooklyn, to immigrants from Naples, Italy.

Michael Madsen played him in the movie based on his life, entitled Donnie Brasco.

Dominick Napolitano Is A Member Of