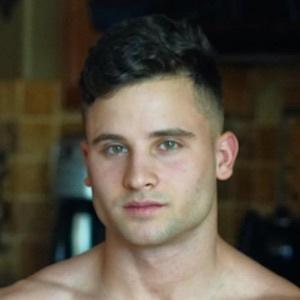 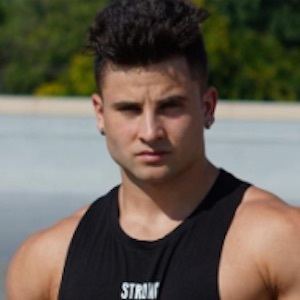 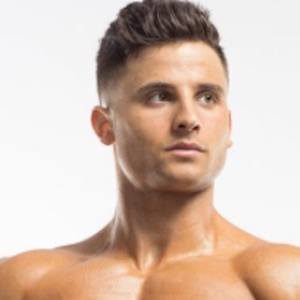 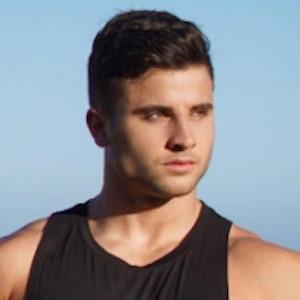 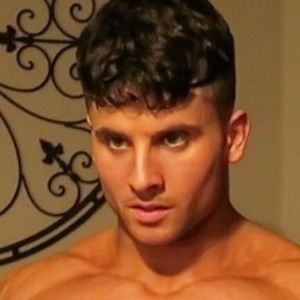 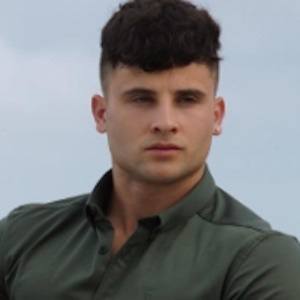 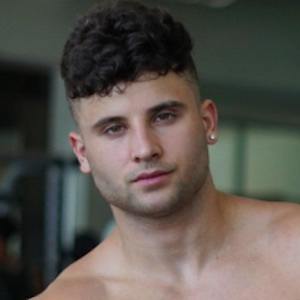 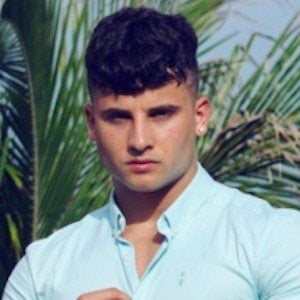 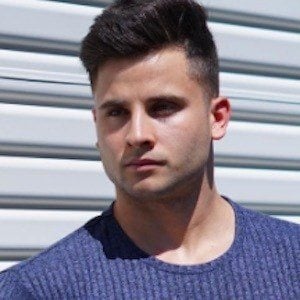 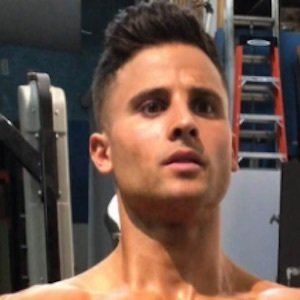 Bodybuilder who became the youngest ever WBFF Pro winner at 18 years old in 2014. He was awarded Best Body of 2016 by Fit Media Channel. He has over 480,000 followers on his dominicolai Instagram account.

He started lifting weights at age four. He also grew up doing gymnastics and he became a US Marine.

He was raised in Folsom, California.

He has worked out at Gold's Gym where celebrities like Arnold Schwarzenegger have also done their workouts.

Dominick Nicolai Is A Member Of