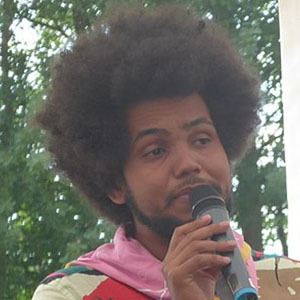 He enrolled at Charles University in 2015 to study law.

He has closely aligned politically to the Czech Pirate Party. He was profiled in the German Die Welt magazine in October 2017 as an up-and-coming pro-European politician.

He is of Ethiopian descent. His mother is Bohemian.

He has served in the Czech government under president Milos Zeman.

Dominik Feri Is A Member Of