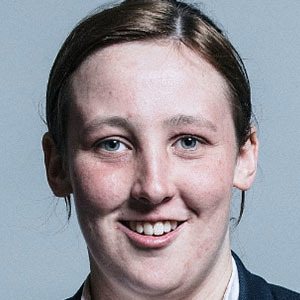 Scottish politician who became a Member of Parliament for Paisley and Renfrewshire South in 2015 when she was just 20 years old. The election made her the youngest ever MP in the House of Commons of the United Kingdom since at least 1832.

She earned an honors degree in politics and public policy from the University of Glasgow in 2015.

She began writing a column in the newspaper The National in October 2015.

Her father's name is Alan.

Kezia Dugdale and Nicola Sturgeon are two other well-known politicians with Scottish ancestry.

Mhairi Black Is A Member Of