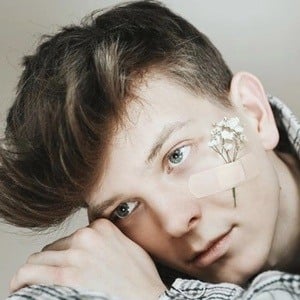 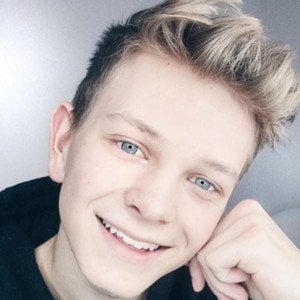 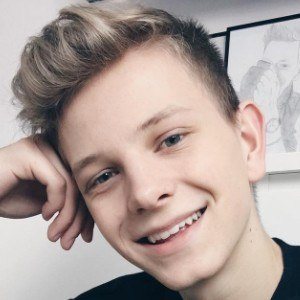 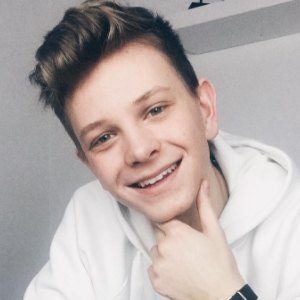 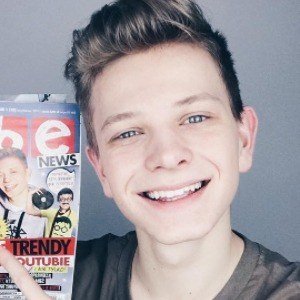 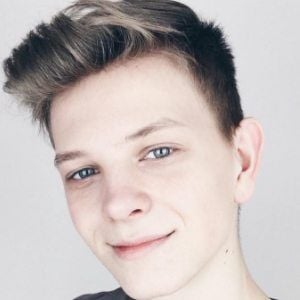 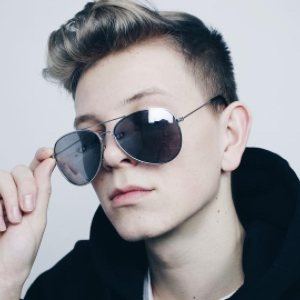 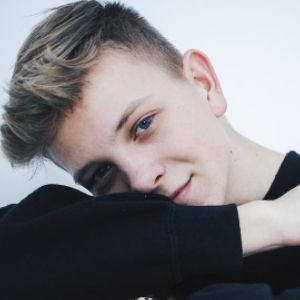 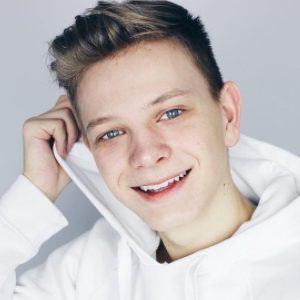 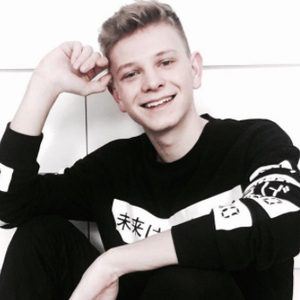 Crown verified TikTok creator whose dancing abilities have helped him earn more than 3.6 million fans. He would also be featured by the app on more than 20 occasions. He is popular on his Dominik Rupiński YouTube channel, where his most popular video has garnered over million views.

He was around 9 or 10 years old when he first started dancing.

Also widely known for his dance videos and vlogs on his self-titled YouTube channel, he has exceeded over 900,000 subscribers there. He is associated with The Blaze House TikTok group.

His mom, Monika, has appeared on his social media. His dog, Blaze, has had a popular Instagram account at blazepoodle.

He has posted dance routine videos on YouTube that were choreographed by Matt Steffanina.

Dominik Rupinski Is A Member Of