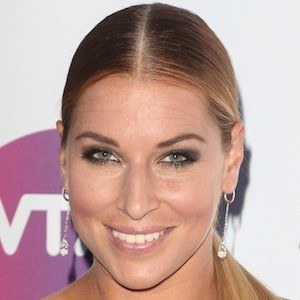 Known for a very aggressive style in which she relies on her speed and power to force poor shots from her opponents. She won the 2009 Hopman Cup.

She began playing tennis with she was 8 years old.

She reached the finals of the 2014 Australian Open.

She was born in Bratislava, which at the time was part of Czechoslovakia.

She lost to Daniela Hantuchova in the quarterfinals of the 2007 Amelia Island tournament.

Dominika Cibulkova Is A Member Of