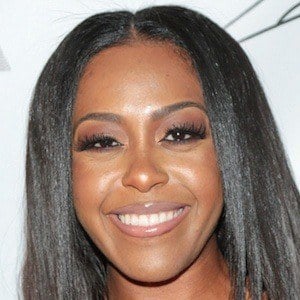 Actress and dancer who rose to fame as Tasha on the HBO series Insecure. She's also appeared in the films Get Hard, Cubicle Cowboy and Because I Love You Roxy.

She landed her big break as Kendall in the film Be My Teacher in 2011.

She was featured in Bossip's article titled We Found Tasha from Insecure's Instagram and You're Very Welcome.

She played the role of Shonda in Get Hard starring Will Ferrell.

Dominique Perry Is A Member Of