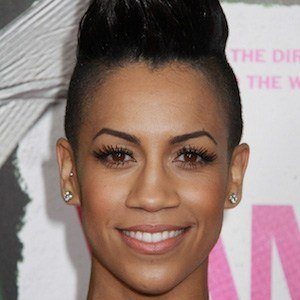 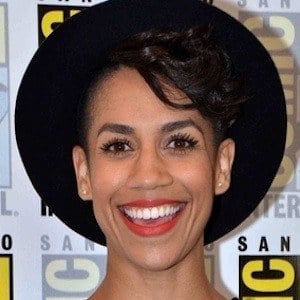 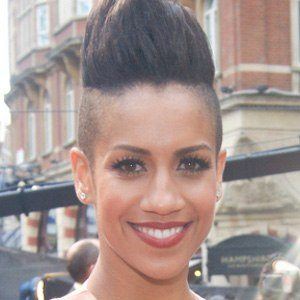 Actress, singer, and dancer who is best known for her appearance as Gabriela in the 2014 film Vampire Academy. In 2015, she was cast on the SyFy drama series The Expanse as Naomi Nagata.

At age 3, she began attending drama school at the Peggy O'Farrell stage school. She gained her first professional acting credit in the 2008 film Adulthood.

She won a vocal competition at age 14, and upon winning was placed into the girl group Brazen Angels. She was a member for 4 years before leaving to pursue a solo singing career.

She was born and raised in East London, England. She is of half-English and half-Dominican descent.

She has appeared in The Expanse series alongside alongside Thomas Jane, who plays the lead protagonist.

Dominique Tipper Is A Member Of