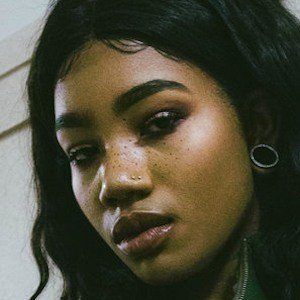 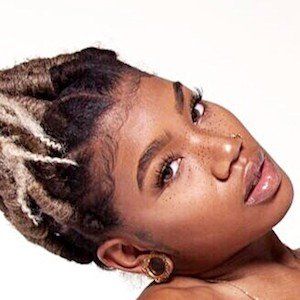 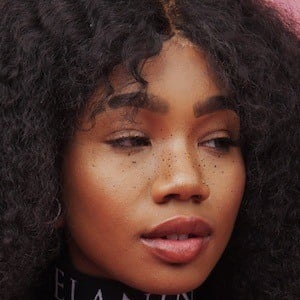 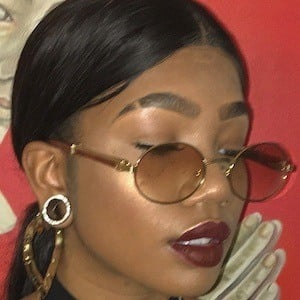 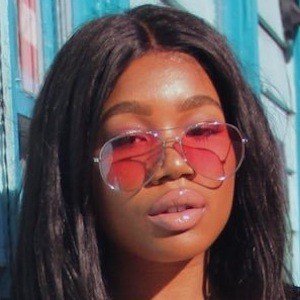 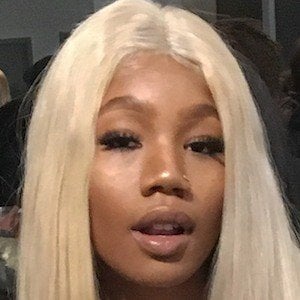 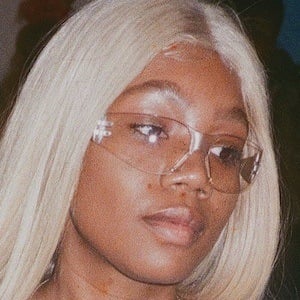 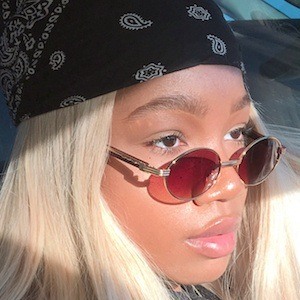 Instagrammer whose unique personal style built her a following. She is the founder and CEO of the hair accessories company Slayer Hair Co and she is also a model.

She moved frequently around the Maryland and Washington, D.C. area as a child.

She began uploading makeup and hair tutorials to YouTube in 2016.

She was raised primarily by her mother. She has four sisters. She has two dogs named Charlie and Euro. She began dating rapper MikeyTha$avage.

She was featured on Bossip for her Joanne the Scammer Halloween makeup look and tutorial.

Domyenn Is A Member Of