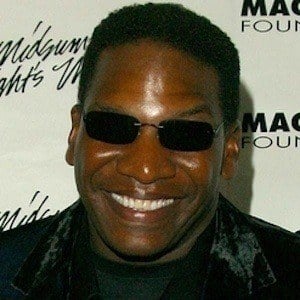 Actor and stand-up comedian who became best known for his role as Uncle Elroy Jones in the films Next Friday and Friday After Next. He played D.C. in Grace Under Fire from 1997 to 1998.

He hosted BET's Comic View in 2013 after getting his start on the show.

His father was a pastor at a missionary church. He lost his mother in 2005.

He was a guest star on the television comedy Everybody Hates Chris, created by Chris Rock.

Don Curry Is A Member Of