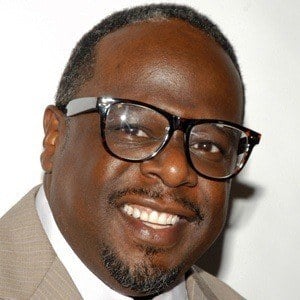 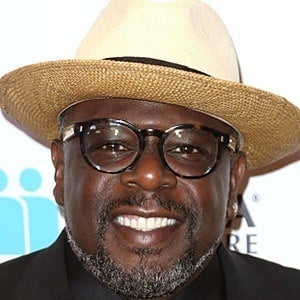 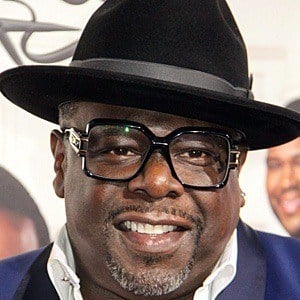 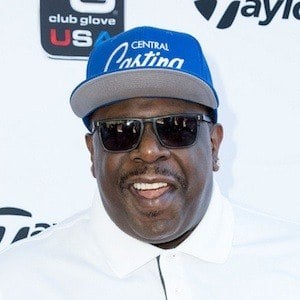 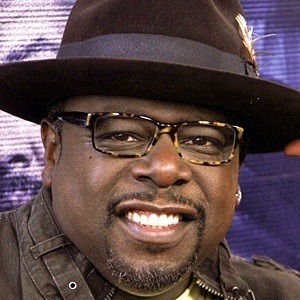 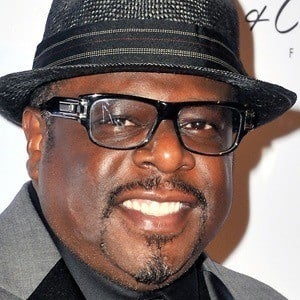 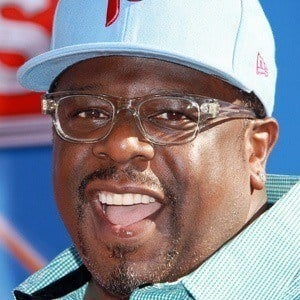 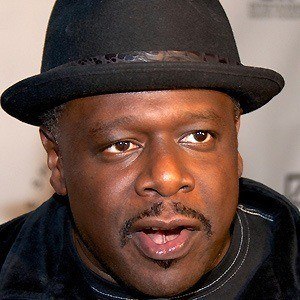 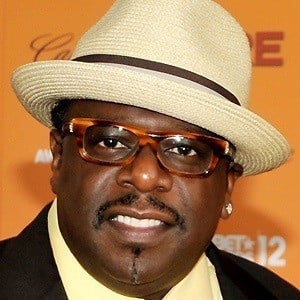 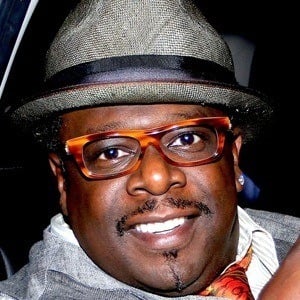 Comedian and actor who became known for his role in The Original Kings of Comedy in 2001. He also hosted Who Wants to be a Millionaire and starred on The Soul Man. He voiced characters in the 2002 film Ice Age and the 2005 film Madagascar. In 2018, he began starring on the CBS comedy The Neighborhood.

After graduating from Berkeley High School, he toured as a comedian and founded Cedric the Entertainer Charitable Foundation, Inc. He worked as a substitute teacher in his home state of Missouri.

He was on The Steve Harvey Show and played Eddie in the Barbershop films.

His mother, Rosetta, worked as a school teacher. He married Lorna Wells in 1999. He has three daughters named Tiara, Lucky and TinkyFlonz and a son named Croix.

He worked with Spike Lee on The Original Kings of Comedy.