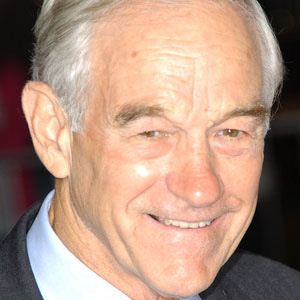 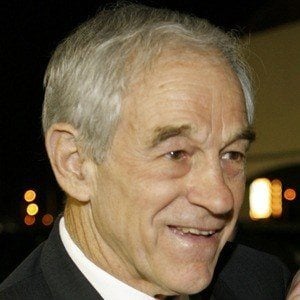 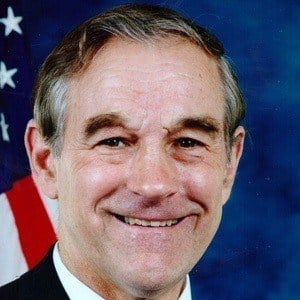 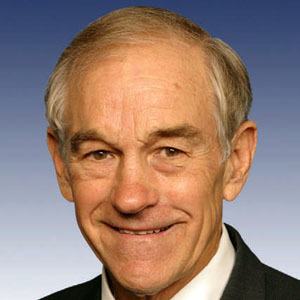 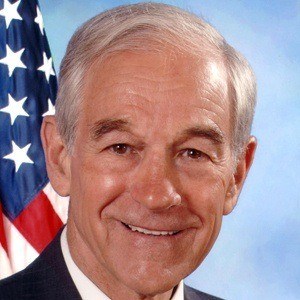 Libertarian who represented Texas in the United States Congress beginning in 1979. He ran for President of the United States several times and became known for his vocal objection to the federal government's fiscal policies.

He was a state champion in the 220-yard dash before obtaining a medical degree from Duke University in 1961.

Despite being a member of the Republican Party, he refused to endorse the Romney-Ryan presidential ticket in 2012 because he thought that there was no essential difference between Romney and his Democratic opponent, President Barack Obama.

His son, Rand Paul, served as a U.S. Senator from the state of Kentucky. He also has another son named Robert and two daughters named Joy and Lori.

He ran against Mitt Romney in the race for the 2012 Republican presidential bid.

Ron Paul Is A Member Of