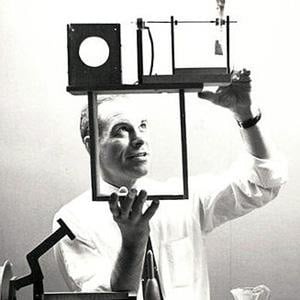 Played the role of Mr. Wizard on the series' he created and hosted, Watch Mr. Wizard and Mr. Wizard's World, which were science TV shows for kids.

He worked at a radio station and acted in children's programs after serving in World War II as a US Army Private.

The characters, Don and Herb on Teacher to Teacher with Mr. Wizard are named after him.

He guest-starred in The Late Night Show with David Letterman.

Don Herbert Is A Member Of