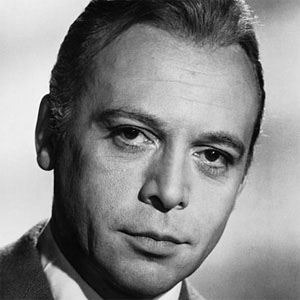 Played the role of Charles Dreyfus, the hilariously frustrated boss of bumbling Inspector Clouseau in the Pink Panther film series.

He was born with the name, Herbert Charles Angelo Kuchacevich ze Schluderpacheru, but shortened it for screen roles.

Outside of the Pink Panther films, he was often typecast in villain roles, often of a Southern European or Middle Eastern flair.

He was forcefully separated from his Jewish girlfriend in World War II - she was sent back to Prague from Britain because she didn't have her papers in order.

He appeared in more than 100 films, many of them classics, but his most popular role was opposite Peter Sellers in Pink Panther.

Herbert Lom Is A Member Of