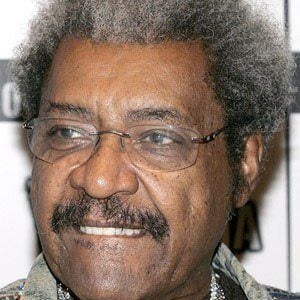 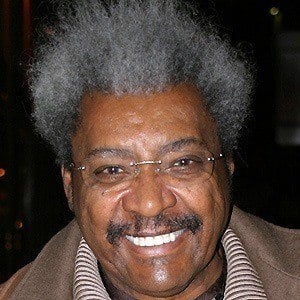 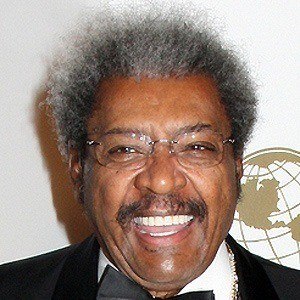 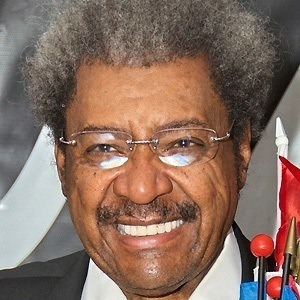 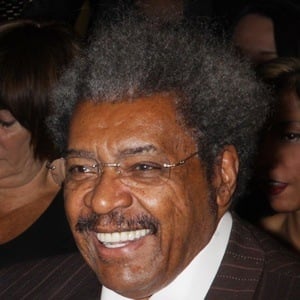 Boxing promoter who worked with some of the sports' most famous competitors, including Muhammad Ali and Mike Tyson. King attracted much controversy for the numerous civil cases filed against him during his career, including one manslaughter conviction.

He convinced Muhammad Ali and George Foreman to compete against each other in The Rumble in the Jungle.

He has been referenced in many films and TV shows, including Rocky V, South Park, and The Simpsons.

He was married to his wife Henrietta who passed away in 2010. He has three children.

He faced lawsuits from a number of his boxers, including Mike Tyson, who sued him for $100 million in 1996. Tyson eventually settled for $14 million out of court.

Don King Is A Member Of