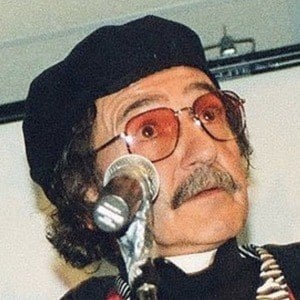 He created his most famous character out of items he found at a local thrift store.

He played the character of a chain smoking priest on many television shows.

He has a brother named Joe.

As of February 2012, he is one of 29 SNL cast members, along with Billy Crystal, who also hosted the show.

Don Novello Is A Member Of