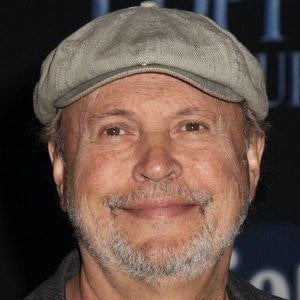 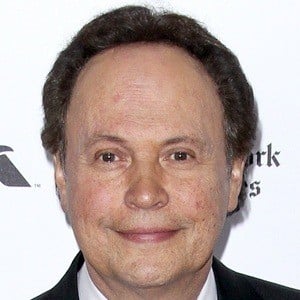 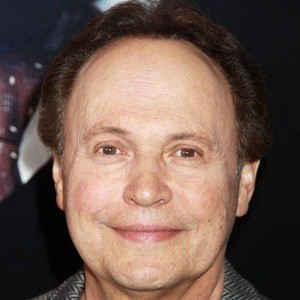 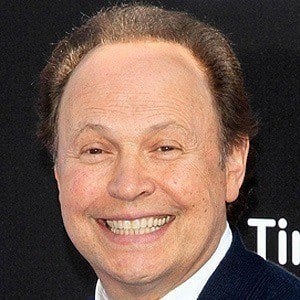 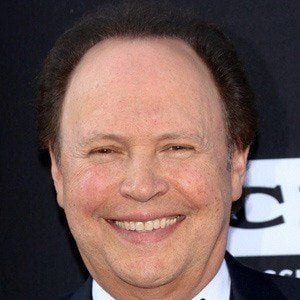 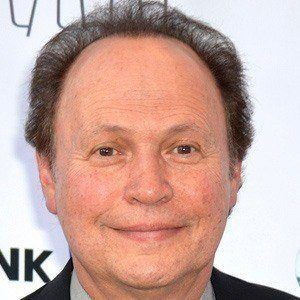 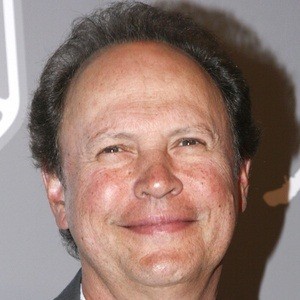 Comedic actor who starred in such popular films as City Slickers, Forget Paris, and Analyze This. He received an American Comedy Award in 1989 for his leading role in When Harry Met Sally...

He received a scholarship to Marshall University to play baseball.

Between the years of 1990 and 2012, he hosted the Academy Awards nine times, second most to Bob Hope. His most notable voice role came as Mike Wazowski in Monsters, Inc.

As a child growing up in New York as the son of Commodore Records executive Jack Crystal, he counted jazz musicians Pee Wee Russell and Arvell Shaw among his friends and was sometimes babysat by singer Billie Holiday. He married Janice Crystal in 1970 and he has two daughters named Jennifer and Lindsay.

He co-starred with Meg Ryan in When Harry Met Sally...