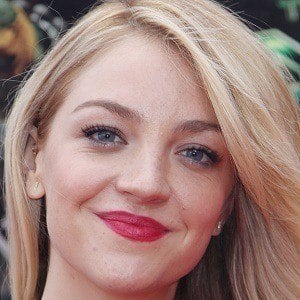 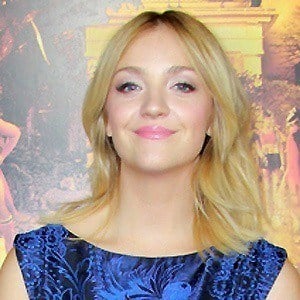 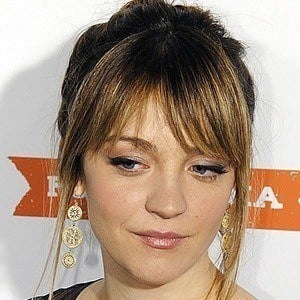 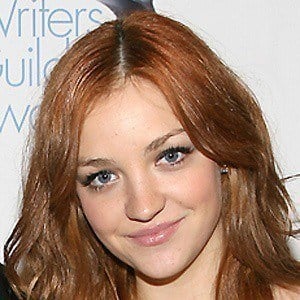 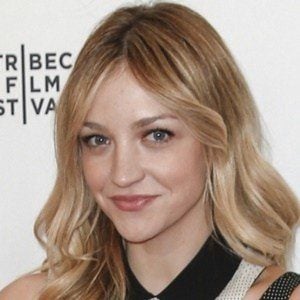 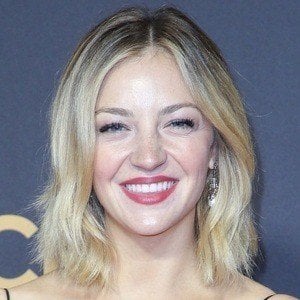 Saturday Night Live cast member and daughter of Chris Elliott who had a recurring role as Jeanette Peterson on the CBS series How I Met Your Mother. She also played Taylor in the 2014 film Teenage Mutant Ninja Turtles.

Before joining SNL, she trained and performed at the Upright Citizens Brigade Theater.

She is an actress and comedienne who plays the recurring character Fur Coat Rhonda on Saturday Night Live.

Her parents are Paula Niedert and Chris Elliott. She was in a relationship with actor Fred Armisen from 2010 until 2011. She became engaged to writer Billy Kennedy in 2015 and married him on September 3, 2016. Their first child together, a daughter named Edith, was born in October 2020.

She and Brittany Murphy both voiced characters on King of the Hill.

Abby Elliott Is A Member Of