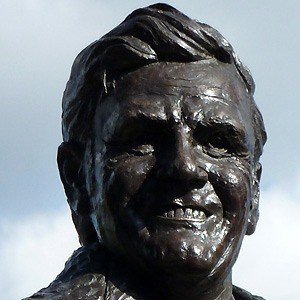 Former deep-lying centre forward who played for a number of teams, most notably the English national team, Manchester City, and Leeds United.

He grew up poor, learning to play soccer using a ball fashioned out of a bundle of rags.

After his playing career was over, he became a manager, leading England's national team from 1974 to 1977.

Actor Colm Meaney portrayed him in the movie The Damned United.

Don Revie Is A Member Of