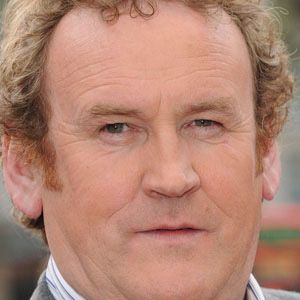 Famous for his role as Miles O'Brien in the series, Star Trek: The Next Generation.

His first TV experience was in 1978 on the BBC show, Z-Cars.

He guest starred on the television series, Law & Order.

He has lived in Majorcan. He married his second wife, Ines Glorian.

Con Air
Free Birds
Get Him to the Greek
More