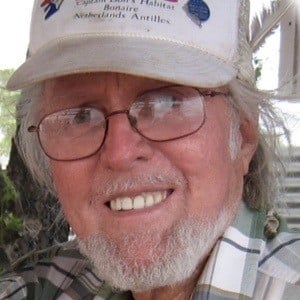 Televangelist and Pentecostal minister who hosts "Power and Mercy" on Black Entertainment Television and claims to be a faith healer.

He had a severe bone disease when he was a child, but was cured by God and several medical professionals who performed surgeries on him.

He has sold his "prayer cloth" which he claims has supernatural healing powers to gullible members of his church.

He has three children with his wife, Brenda.

His book, Only Believe is partially about Oral Roberts.

Don Stewart Is A Member Of