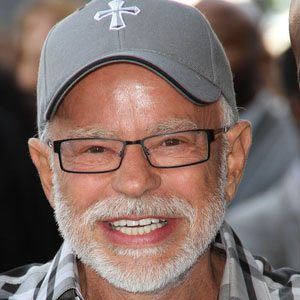 Televangelist and a former co-host, with his then-wife Tammy Faye Bakker, of The PTL Club, a popular evangelical Christian television program. He infamously was forced to step down from his leadership position in the church and spent several years in prison for accounting fraud.

He attended North Central University, a Bible college affiliated with the Assemblies of God, in Minneapolis, Minnesota.

He was forced to resign from PTL in 1987 because of allegations that he had embezzled money from the church to silence a staff secretary at the church who claimed he had raped her.

He married to Tammy Faye LaValley in April 1961 and the couple had two children together.

He met his wife, Tammy Faye Bakker, while both were working inside of a department store.

Jim Bakker Is A Member Of