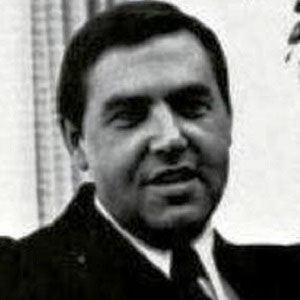 This prominent member of The Church of Jesus Christ of Latter-day saints served in the church's Quorum of the Twelve Apostles and also held office as President of Brigham Young University.

He received both his bachelor's degree in English and his master's degree in religious education from Brigham Young University. He went on to earn a doctorate in American Studies from Yale.

During the early 2000s, he lived and worked in Santiago, Chile.

His marriage to Patricia Terry resulted in a daughter named Mary and sons named Matthew and David.

He was called to the Mormon Church's First Quorum of the Seventy by then-LDS Church President Ezra Taft Benson.

Jeffrey Holland Is A Member Of