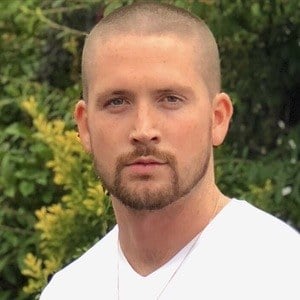 English rapper of Irish descent who became known in 2010 when he recorded his first F64 freestyle for SBTV. He runs the YouTube channel SE Dons which follows the journey of his Sunday League Football Club in South London. It has 210,000 subscribers and 69 million overall views.

When he was younger, he wanted to be a football player. He played at Charlton Athletic Football Clubs School of Excellence until he was 14.

He is the founder of Kickup Sports Ltd, a company that empowers young people through sports.

His birth name is Andrew McHugh. He is also known as Dru Blu. His mother, Paula, passed away in March 2018.

In August 2010 he released the song "Lyrical Murder" with Ghetts.

Don strapzy Is A Member Of