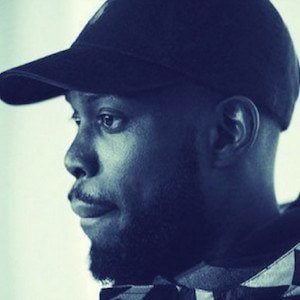 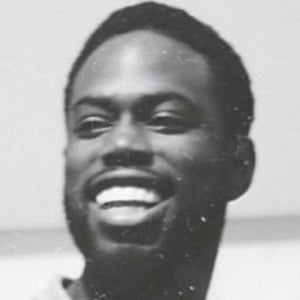 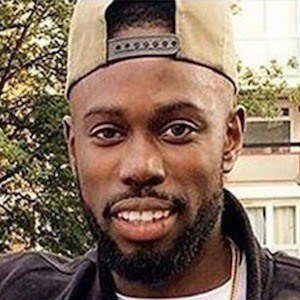 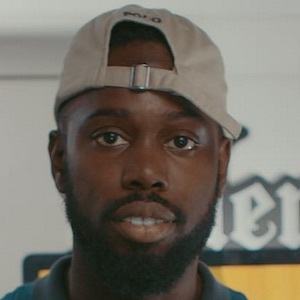 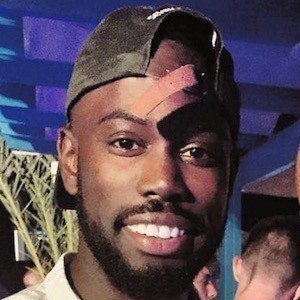 International grime rapper whose been associated with grime collectives NASTY Crew and The Movement. He has toured worldwide with acts such as Kano and had his music featured on national radio stations including BBC Radio 1, Kiss 100, and BBC Radio 1Xtra.

He was nominated for Best UK Act at the 2008 BET Awards.

He was born Justin Clarke in Plaistow, Newham, East London. He goes by the stage name Ghetts but was formerly known as Ghetto.

He was co-signed by rapper Chris Brown who also shared the video for his song "Feel Inside."

Ghetts Is A Member Of