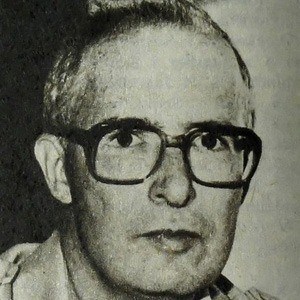 American chess legend who played for five U.S. Chess Olympiad teams from 1962 to 1972 and is best known for losing to Bobby Fischer in the 'Game of the Century'.

He was already winning chess championships by the early 1950s.

He lost to Bobby Fischer in 1956 when the latter was only 13 years old.

He was one of Bobby Fischer's most famous competitors.

Donald Byrne Is A Member Of