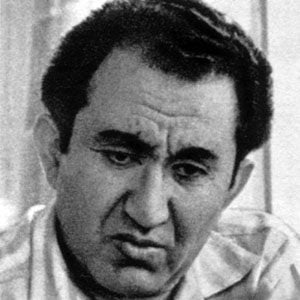 Soviet chess master who was the World Chess Champion from 1963 to 1969.

He began formal chess training when he was 12 years old.

He was born in the Soviet Union to Armenian parents.

He was a competitor of chess master Paul Keres.

Tigran Petrosian Is A Member Of