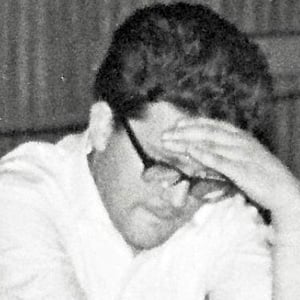 He won the Dresden Chess Championship when he was 15 years old.

He was a highly successful correspondence chess player and at one point it was reputed that he owned the largest known private chess library in the world.

His family owned a publishing company when he was young.

He was the Chief Arbiter when Bobby Fischer defeated Boris Spassky in 1972.

Lothar Schmid Is A Member Of