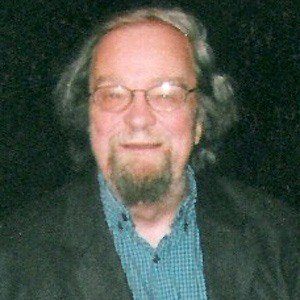 Fourteenth U.S. Poet Laureate who also served as poetry editor of The Paris Review. His acclaimed poetry collections include Exiles and Marriages, Here at Eagle Pond, and The Alligator Bride.

He studied at both Harvard and Oxford. He later taught at the University of Michigan, Bennington College, and Stanford University.

He published several works for children. One of these, Ox-Cart Man, received the prestigious Caldecott Medal.

President Barack Obama presented him with the National Medal of Arts in 2010.

Donald Hall Is A Member Of