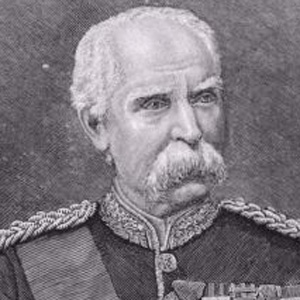 American author, playwright, screenwriter, and member of the Algonquin Round Table. He won an Academy Award in 1940 for his screenplay for The Philadelphia Story.

He graduated from Yale University and joined the Naval Reserves during World War I.

He rose to literary fame after publishing a satire of H.G. Wells' The Outline Of History.

He had two sons with his first wife, Beatrice Ames. He and Ames divorced in 1938, and he married Ella Winter the following year.

He was the basis for the character of Bill Gorton in Ernest Hemingway's novel The Sun Also Rises.

Donald Ogden Stewart Is A Member Of