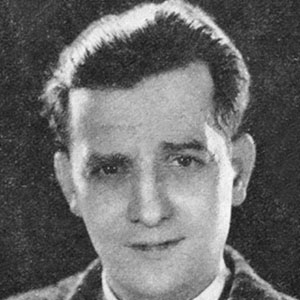 French playwright, novelist, and filmmaker who wrote Marius, Jean de Florette, and Manon des sources. He is known for excelling in every genre.

To the amazement of his father, he was able to read at a young age, but his mother was worried that he would be overloaded and did not let him read until age 6.

He was the first filmmaker nominated for the French Academy. Michel Legrand was a French composer and won his first academy award for The Thomas Crown Affair.

Marcel Pagnol Is A Member Of