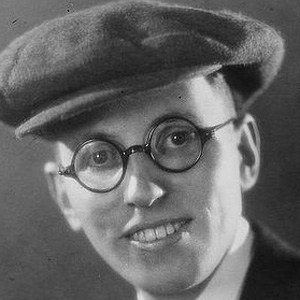 He practiced Law briefly after graduating from New York Law School in 1912.

He had an affair with fellow playwright Dorothy Parker and the pair wrote Close Harmony together.

He had two children with his first wife Hazel Levy, who he married in 1915.

He was portrayed by the actor Jon Favreau in the 1994 film Mrs. Parker and the Vicious Circle.

Elmer Rice Is A Member Of