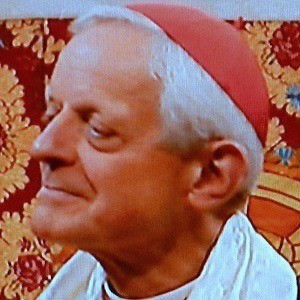 Cardinalate who was made the Archbishop of Washington in 2006 who previously served as Auxiliary Bishop of Seattle and the Bishop of Pittsburgh.

He served as Cardinal John Wright's full-time secretary in Vatican City from 1969 to 1979.

Unlike many priests, he has been a strong advocate within the Catholic hierarchy for confronting sexual abuse more directly.

He was elevated to the status of Cardinalate by Pope Benedict XVI in 2010.

Donald Wuerl Is A Member Of