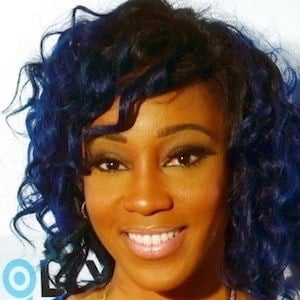 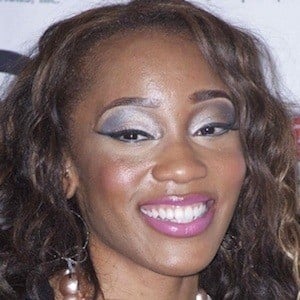 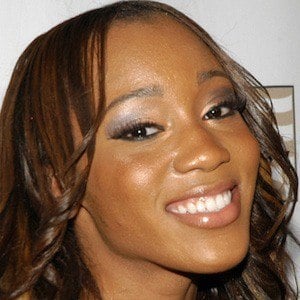 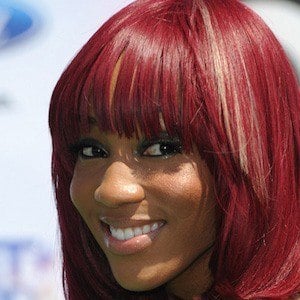 R&B singer known simply as Dondria. Her first album, Dondria vs. Phatfffat, reached the top 10 of the R&B charts.

She rose to fame by uploading cover songs to YouTube, which she started doing in 2006.

She grew up singing in church. Her YouTube channel was called Phatfffat, a name that made its way into her first album. She has more than 160,000 subscribers.

Although born in Dover, Oklahoma, she grew up in Texas.

She originally signed with Jermaine Dupri's So So Def Recordings.

Dondria Fields Is A Member Of