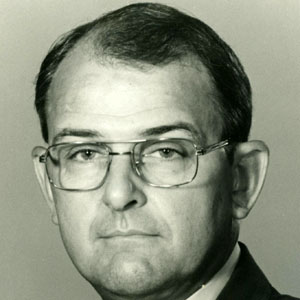 Four-star general in the U.S. Army who contributed to the development of American warfare strategy.

He graduated from the United States Military Academy at West Point and later studied International Affairs at George Washington University.

His doctrine of AirLand Battle was based upon the idea of deep and simultaneous attacks that would overwhelm the enemy.

He was married to Leatrice Gibbs for more than sixty years.

He and General John Hines were both involved in military operations and strategy during the Cold War.

Donn Starry Is A Member Of