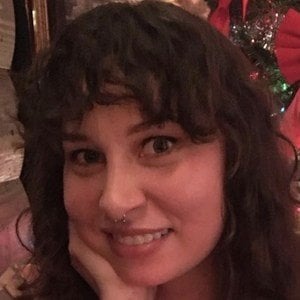 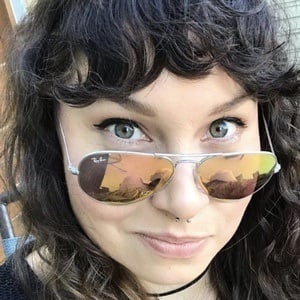 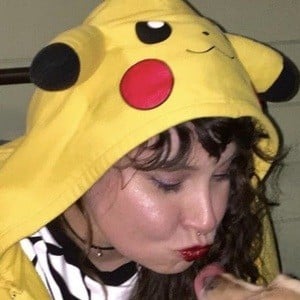 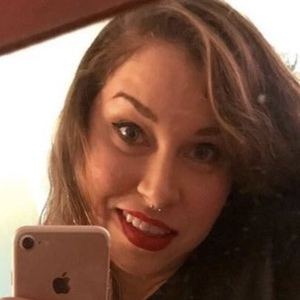 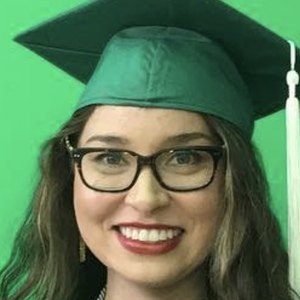 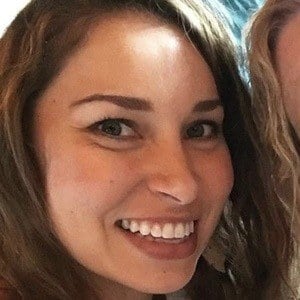 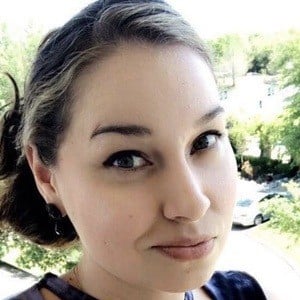 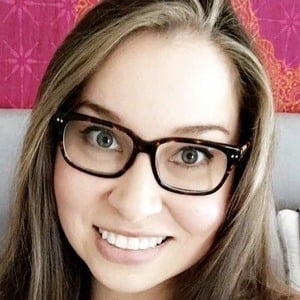 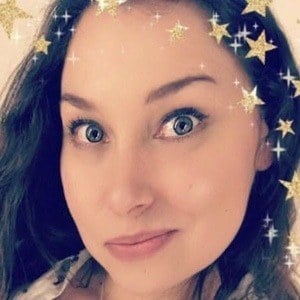 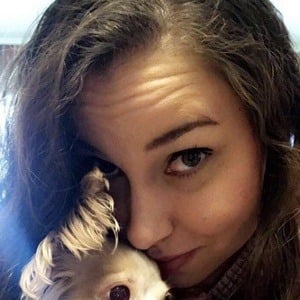 The Nintendo GameCube was her favorite console while growing up. She created her donnabellez channel in November of 2009, and began uploading her first Let's Play of Super Mario Galaxy in May of 2010.

She became a partner of The Game Station.

She is from Dallas, Texas.

Donnabellez Is A Member Of