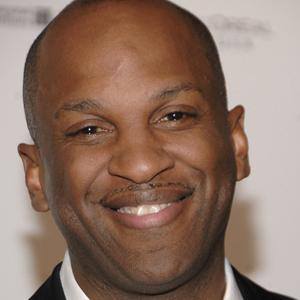 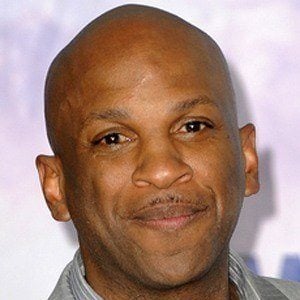 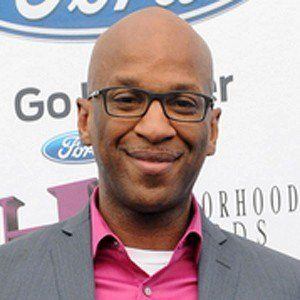 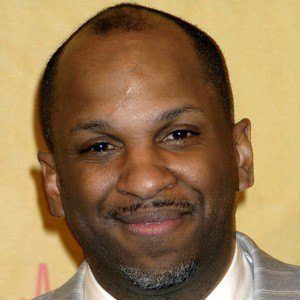 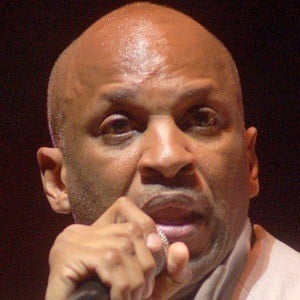 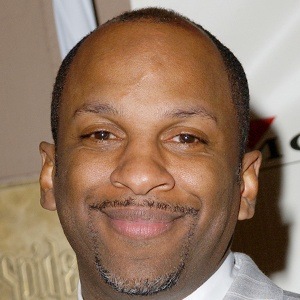 Gospel artist who won his third Grammy Award for his 2004 Platinum-selling album Psalms, Hymns and Spiritual Songs. He has also worked as an associate minister.

He formed his first gospel group, the McClurkin Singers, when he was a teenager.

He released the #1 albums Donnie McClurkin Again, as well as Live in London and More...

He has a son named Matthew McClurkin from a previous relationship.

He acted alongside Cuba Gooding Jr. in the 2003 comedy, The Fighting Temptations.

Donnie McClurkin Is A Member Of