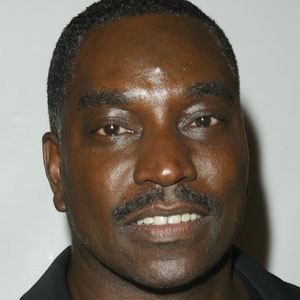 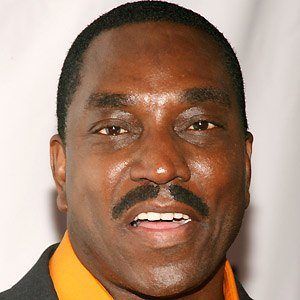 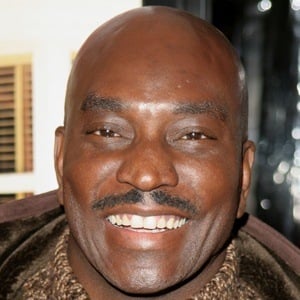 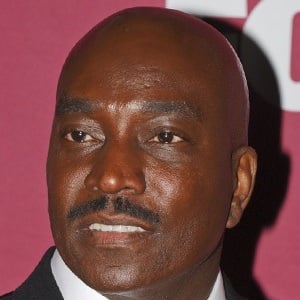 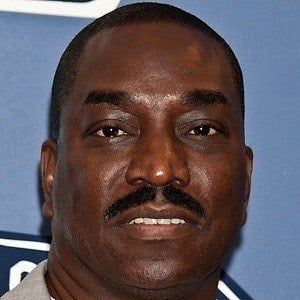 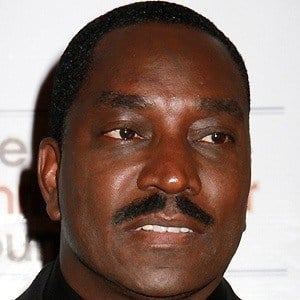 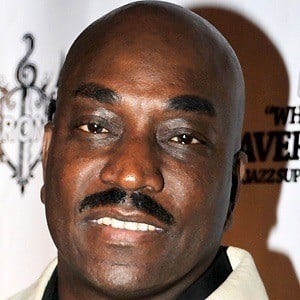 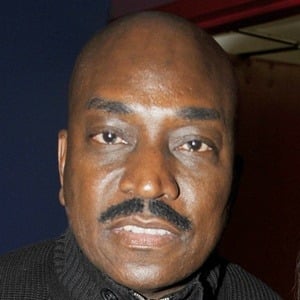 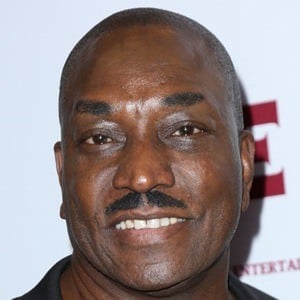 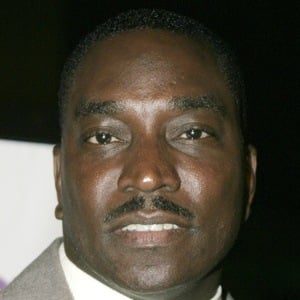 Supporting actor who played a high-profile role in the Oscar-winning film Ray. He received attention from comedy fans for playing Pinky in Next Friday and Friday After Next. He has amassed over 250 on-screen acting credits throughout his busy career.

He had his first acting role in the 1981 TV movie, Ephraim McDowell's Kentucky Ride.

He had comedic film roles in Norbit and Rush Hour. In December 2020 he posted a tribute post to the late-Tommy Lister on Instagram, after the actor unexpectedly passed away; the two shared the screen in Friday. Throughout his lengthy acting career, he has made over 200 appearances on screen, in both film and television series'.

He was in a longterm relationship with Kimberly Powell.

He had a recurring role with Catherine Bell in the 2010 season of Army Wives.

Norbit
Next Friday
Friday After Next
More